Make the most of your education savings with an RESP 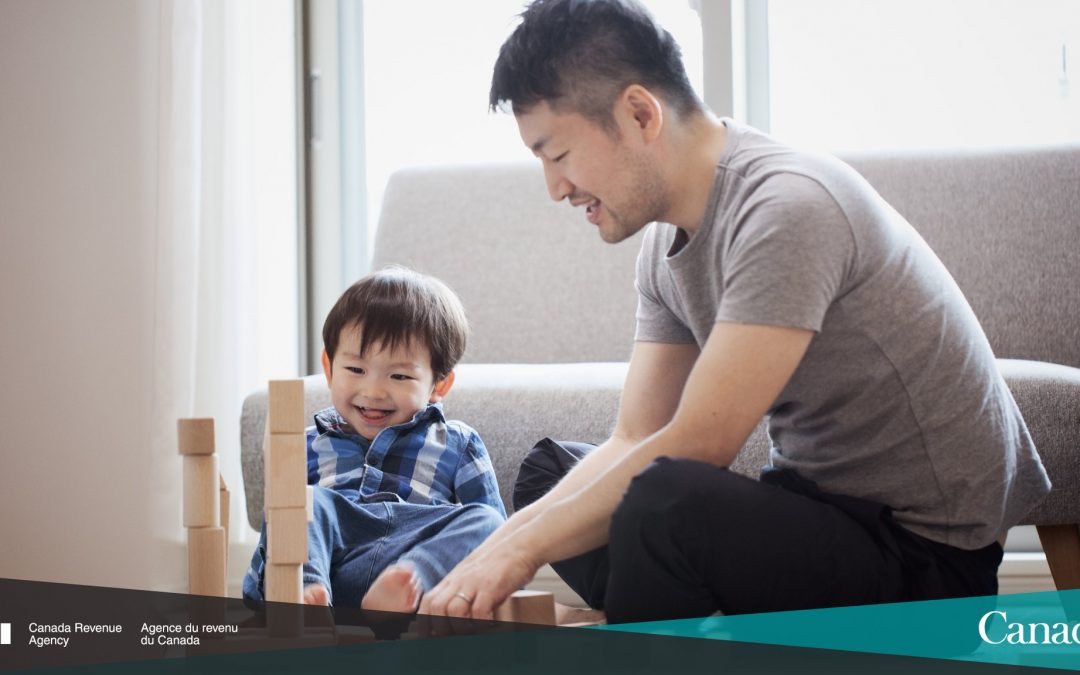 It takes a village to raise a child, and it takes a lot of money to give them an education. Make the most of your education savings with an RESP!

A Registered Education Savings Plan (RESP) is a special savings account for parents who want to save for their child’s education after high school.

How an RESP works

Here is an overview of how an RESP generally works.